A few months back I was sitting at a potluck of a religious group I know. Actually, it was a “formerly religious” group since almost all of us had left the religious communities of our youth.

The conversation at the table turned to the fact that secular thought is growing around the world. The third-largest religious group on Earth, or 1 in 6 people worldwide, is “unaffiliated.” Many of the unaffiliated retain spiritual beliefs, but others do not. Some are actively hostile to religion.

The Jewish woman sitting to my left told of visiting her daughter and family in the UK. While she was there a friend came by and noticed on the floor a small toy ark along with toy animals. The friend was appalled. “You let your children play with those?” she gasped.

People around the table nodded. We’d all heard of Europe’s famous secularism, especially the freedom-from-religion experiment of France. At various times I’d heard more than one person at that potluck say with feeling that the world would be a better place without any religion at all.

Recent scientific research backs them up. A study published by the University of Chicago last fall of more than 1200 children across 6 different countries found that religiously unaffiliated children are likely to be more generous and empathetic and less punitive than children brought up in either Christian or Muslim families. Research in 2012 on the compassion levels of atheists and believers showed that atheists are more likely to help others than religious people are.

Clearly people do not need an idea of God in order to be good people.

Hostility to God often runs highest among those who grew up in authoritarian religions. When my parents were coming of age in rural Ohio, their Mennonite bishop could dictate the length of sleeves on women’s dresses and discipline those who didn’t comply. My parents carried emotional scars from this rigid control, and, lacking tools to address and heal it, they in turn tried to impose it on their children. Most of the people at that potluck came from authoritarian religious milieus as well.

Is God the culprit?

To many, God is the culprit. They think the world would be better off without one. Richard Dawkins in The God Delusion says his goal is to convert every reader to atheism, and he has good reasons—wars and atrocities and rapes and pillages all committed in God’s name. Many people have been burned—sometimes literally—by God, or by those who claim to speak for God.

(Just as true is that belief in God has motivated social justice movements and leaders such as Sojourner Truth and Gandhi and Martin Luther King Jr.)

Those who hope for an end to religion may think that secularism will ensure democracy, freedom, and tolerance. No God, no tyranny, right? But the political record says otherwise. Turkish journalist Mustafa Akyol tells of his father being arrested in the 1980s for speaking out against authoritarianism. The Turkish regime that imprisoned and tortured him was a secular one, following the thinking of Turkey’s secular founder, Atatürk. Akyol says in Islam Without Extremes,

I, as a Muslim kid, faced tyranny not in the name of Islam—as some Westerners would have readily expected these days—but in the name of a secular state. As I grew up, I observed even more examples of the same trouble. Instead of “religious police” forcing women to cover their heads, for example, I saw “secularism police” forcing women to uncover their heads. (36)

With Turkish secularism, Akyol argues, came an intolerant nationalism, just as in secular regimes of the past, fascism or Stalinism moved to the fore. It is an “illiberal mindset,” Akyol concludes, rather than religion or secularity itself, “that is the problem” (Islam Without Extremes, 36).

I’ve been reading Philip Pullman’s fantasy trilogy, His Dark Materials, a wildly imaginative multiverse tale in which the freedom-loving characters are beginning to mass against God as the ultimate culprit. Across several worlds they are mounting a cosmic war against the Creator for inspiring his followers to narrow-mindedness and cruelty. (No spoilers, please! I’m only halfway.)

But I find myself wondering, What if the God they feel burned by doesn’t exist? What if he (pronoun intended) is a straw man? I keep wanting to ask those cosmic freedom fighters, Why make war against God? If people’s attitudes and mind-sets are the problem, wouldn’t it make more sense to transform beliefs about God instead?

Click here to subscribe to Nature :: Spirit and receive posts in your inbox about every week or two.

Responses to Burned by God? 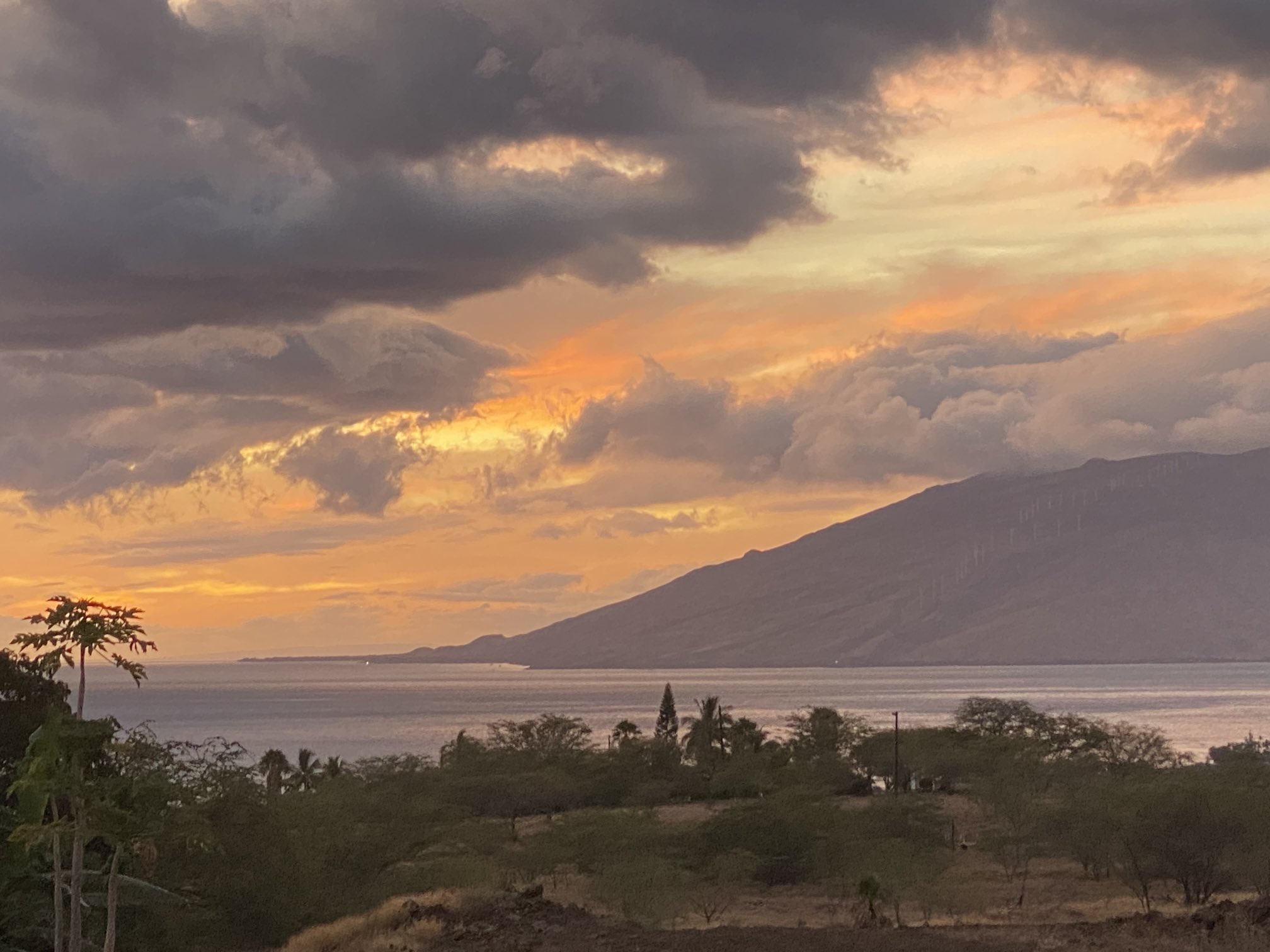