The phrase leaped out at me—from the pages of Scientific American, no less. Martin Nowak, a mathematician, biologist, and director of a program in evolutionary theory at Harvard, was arguing that cooperation, not just competition, advances evolution. In Nowak’s words:

Nowak applied the mathematics of game theory to digital models of evolution and discovered cooperation exerting more influence than expected. His conclusions challenged decades of thinking about how nature operates.

“Red in tooth and claw” was Tennyson’s way of summing it up. It’s a phrase so familiar today as to appear self-evident. Most people assume—and it has been scientific dogma since Darwin—that evolution advances by way of competition between organisms.

Another look at cooperation

Nowak is far from the only scientist concluding that cooperation plays a far bigger evolutionary role than previously thought.

Psychologist Michael Tomasello, codirector of the Max Planck Institute for Evolutionary Anthropology in Leipzig, showed in his 2009 book, Why We Cooperate, that children prefer cooperative behavior even at ages too young to have been taught it. The human temperament comes with cooperation built right in.

In 2012 scientists at Trinity College, Dublin, applied game theory to the question of how humans developed big brains and discovered something totally unexpected: in their models, larger brain sizes and greater intelligence were driven by teamwork and cooperation more than competition.

And only a couple months ago Swiss and Russian ecologists confirmed that in their studies, avoiding competition rather than engaging in it led to the evolution of diversity, both in their digital model and in actual fish populations. The results were strong enough for them to conclude that

competition and a struggle for the existence are not the main drivers of evolution.

From another angle, animal scientists are documenting how animals’ relationships with each other are far more rich and complex than the theory of competition would suggest. I think, of course, of Jane Goodall’s fifty years documenting affection (and other emotions) among chimpanzees. Marc Bekoff and others have demonstrated the sense of justice and fair play among wolves. Frans de Waal shows how primates share compassion and empathy with each other.

In his 1996 book, Good Natured, de Waal in fact criticized science colleagues who could see only competition and not cooperation or affection among animals. He faulted researchers who were skeptical of the idea that animals can have friends but “without blinking accepted that animals have rivals.” It was a double standard born of the belief that competition is primary.

So why does it matter?

Stories about nature matter. A society structures its social life, including its rules for behavior (ethics and law) and exchange (economics) according to how it thinks reality operates.

Modern society built its rules on the idea that reality—nature—is harsh, cruel, and competitive. The idea took shape in early modern England. Thomas Hobbes in the 1600s said—shocking everyone at the time—that all people, unless restrained by a central authority, will try to violently steal what belongs to others.

Hobbes had good reason to be grim. Violence and theft seemed to be taking over England. There was that bloody civil war, for one thing. Plus, landowners were building fences and enclosing the commons for their own profit. Peasants displaced by enclosure wandered the countryside begging or stealing to survive.

By the time of Darwin, only two hundred years later, Hobbes’s shocking idea about the “war of every man against every man” had metamorphosed into something like the gospel truth about human nature. Adam Smith, fifty years before Darwin, blessed human selfishness and competition as the very engine of economics. In Smith’s theory of capitalism, society does better when every person looks out for their own good alone.

Twenty years after Smith, Thomas Malthus coined the phrase that would come to dominate Western thinking about nature. He said that nature’s ability to produce food will never keep pace with human population growth. The result will forever be a “struggle for existence.”

A few decades after Malthus, Darwin, puzzled about the “how” of evolution, picked up Malthus’s book and discovered his answer. Natural selection proceeds by the “struggle for existence.” Organisms compete to survive.

An old, grim idea about human nature had just been projected onto all of nature itself.

Borrowed as it was from existing social—or antisocial—realities, the idea of competition looked obvious. But even Darwin sometimes shrank from his own insight. Watching the nature in his own backyard in verdant England, he confessed privately in his scientific journal,

It is difficult to believe in the dreadful but quiet war of organic beings. going on the peaceful woods. & smiling fields.

You can almost see him scratching his head to make sense of it. Perhaps deep down he knew it was only part of the story.

A dogma is an unquestioned belief. It blinds people to seeing clearly. The dogma that competition is the primary driver of life—in both the economy and evolutionary theory—has wreaked havoc. It has made ruthless scrabbling to the top appear admirable instead of cruel. It has blessed pillaging the planet for private gain. Cooperation and caring have come to look weak instead of survival-smart. Love is kicked out of the public square and restricted to the private world of family and close friends.

At a time when scientists are waking up to the survival value of love, cooperation, and sharing, we have an opportunity to change the cultural story. The dogma that evolution proceeds by competitive struggle is only half—and perhaps less than half—of the story.

We need cooperation not just to make life sweeter; we need it to survive.

So here’s a question: If you really believed that cooperation were as central to life as competition, how would your life change?

For the story of how Thomas Hobbes’s grim view of human nature turned into scientific dogma about all of nature, see the middle chapters of Kissed by a Fox. I drew from the work of anthropologist Marshall Sahlins, especially his article “The Sadness of Sweetness: The Native Anthropology of Western Cosmology,” Current Anthropology 37, no. 3 (June 1996): 395–428.

Click here to subscribe to Nature :: Spirit and receive posts in your inbox every week or two.

Responses to Snuggle for survival

"Perhaps the world will end at the kitchen table, while we are laughing and crying, eating of the last sweet bite." https://t.co/m46Y2VyJBC 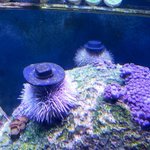 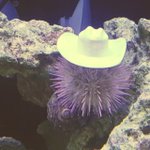 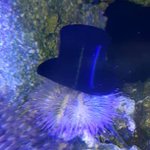 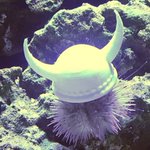 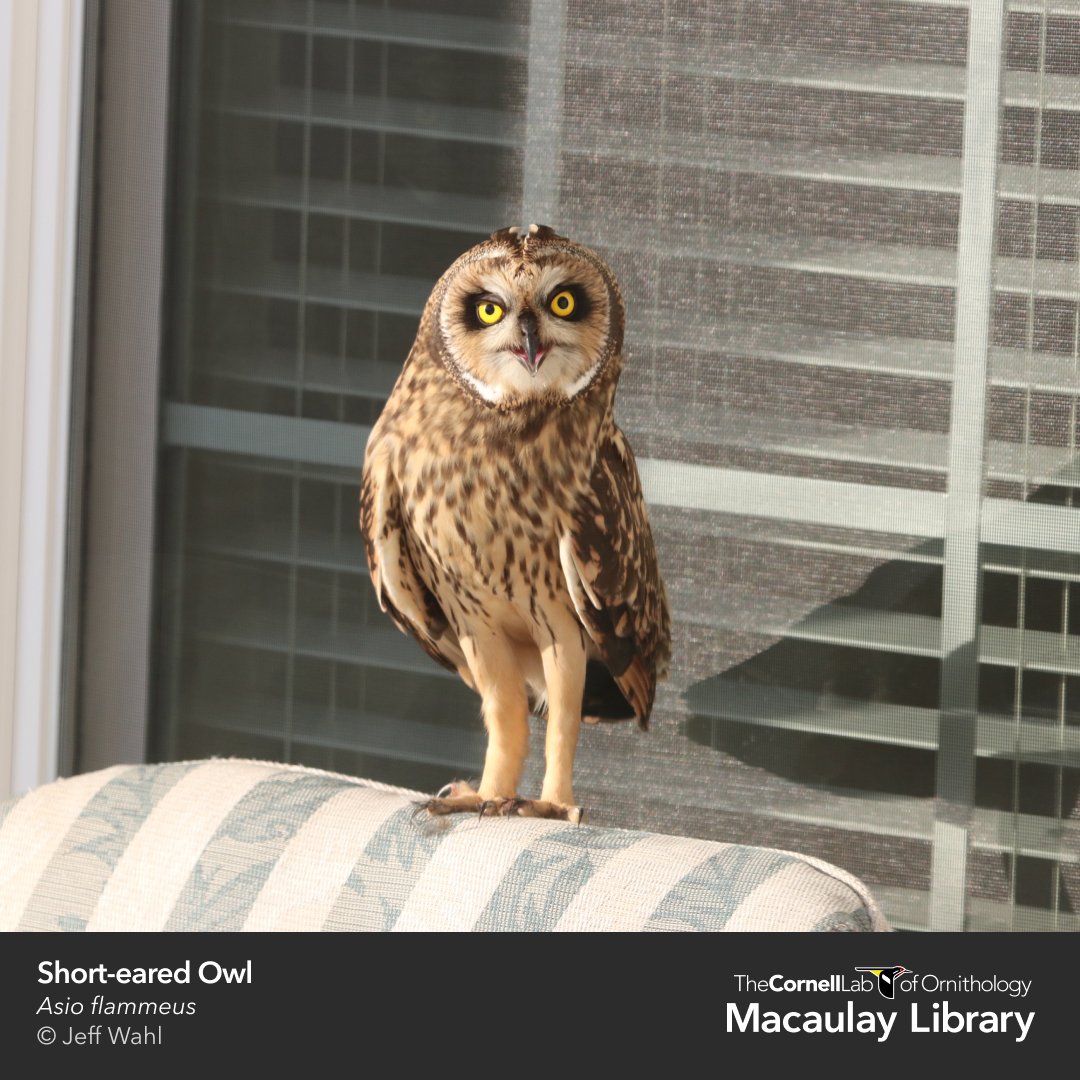