We’re moving again! The life under the sea is calling, and I hope to start exploring it soon. Scuba diving is in my future! But New Mexico lies nearly a thousand miles from an ocean, and since moving stuff across a continent is expensive, we’re shedding possessions.

You’d think after moving eight times in under fifteen years that we’d already done that. But plenty of precious objects remain.

The biggest set is my pottery, made over fifteen years of classes. 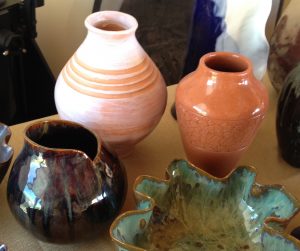 Terra-cotta lamps and porcelain scalloped bowls. Large pots shaded in pink and gold clouds from being fired in large open sand pits next to the ocean.

I love these pots, but they have made each move onerous. Packing and unpacking eight tall boxes took several days at each end. I simply don’t want to do it again, ever. So I’m finding new homes for the pottery, and I’m watching that period of my life dematerialize. Dissolve. 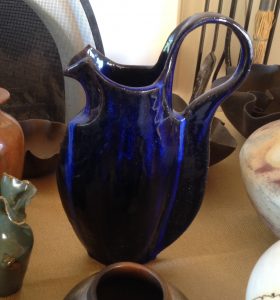 Shedding takes time. Collecting things is so much easier! Objects walk in, and it takes effort to help them walk out. We’ve been picking up the familiar things of our lives and asking, How hard is it to replace? (Unique pieces get more of a pass.) How much do we need it? (If we haven’t missed it in the three years since our last move, probably not much.) What benefit is there in keeping it? Or in letting it go?

It’s exhausting, this calculus. And I’ve been doing it already for five months—handling every book, every utensil, every family heirloom in turn, interrogating it. While we’re not being slavish about it, we do want to travel light this time. So we’re doing a lot of letting go.

For many years I dreamed of a settled life—a home with a casita for visitors or clients, filled with peace and color and beauty. Now a different dream has taken shape—to learn from an Earth-community I know almost nothing about, the one undersea. I hear it is stranger than Mars, and I can’t wait to get acquainted. But to make room for new dreams, we have to shed the old ones. “The cup has to empty before it can refill,” a wise friend once said—and it goes for dreams as well.

Letting go can be scary too. Watching the boxes leave the house brings up a question I didn’t expect. Who am I without these things? Sometimes a slight shakiness sets in, especially if the heirloom was precious or the book once held a great deal of meaning or the art piece was made by a friend. The things of my life have helped to define me more than I knew. They protected me in some way I never fully realized.

And getting rid of these things feels like giving up immunity. However much we want to be free of them, letting go makes it clear just how much we counted on them to protect us. But from what—from misfortune? We always knew they couldn’t do that. From illness? They’ve never done that. And yet they definitely provided some kind of cushion—just a thin sheet of insulation between us and bare reality. Without it, we feel more vulnerable.

I now understand in a deeper way why shedding things is the first recommended step on many spiritual paths. The more we are attached to things—focused on gathering and keeping them—the harder it is to hear the still small voice of spirit. “Sell what you have and give the money to the poor,” Jesus advises the rich young politician, “and then come follow me.”

I think too of Inanna, Goddess of Heaven and Earth in ancient Mesopotamia. In her great power—and equally great arrogance—Inanna decides one day to become the only person ever to visit the Underworld and return alive.

She dons every emblem of her power—lapis lazuli scepter, crown, breastplate, cloak. With head held high, she follows the road to the Underworld and pounds on the gate. There the gatekeeper requests her scepter. And so it goes through the second, third, fourth gates. At each one she must give up jewels or robes or other symbols of authority and wealth. Until finally after seven gates she reaches the Underworld, stripped of everything. Naked and alone.

The short story is that in the Underworld things don’t go well for her. She’s vulnerable. Without her power or identity, she is attacked by hostile forces. She dies, and her body is hung on a meat hook. The long story is that she does eventually return from the Underworld, but she’s not the same person who went down. Losing things is transformative.

I think of friends who were stripped of possessions in robberies or earthquakes or floods, who had no choice about when or how to lose their things.

A house fire can dissolve a lifetime of treasures in only two or three hours. I timed it one afternoon here in New Mexico, watching through binoculars as flames consumed a distant neighbor’s home.

Tim and I are lucky—we get to choose which things to let go of, and we can do it on our own time.

But how different it is to choose to let go of things when every impulse in our society supports the opposite!

Which is why I have begun to think of shedding possessions as a form of political resistance too. When success is measured by how much money one can shovel toward oneself, saying no to acquisitiveness is a powerful form of defiance. It announces that there are better things to live for, and these things can’t be measured in dollars.

A friend stopped in while I was setting my pottery out on the table and said, “You’re brave.” The word surprised me. It’s not brave, I thought. The physical work is too hard, too gruntingly mundane, to be brave. It’s more like being stubborn. Dogged. I feel the urge to move toward a new life, and these treasures belong to a life gone by. Though they may still be beautiful, to me they are no longer alive in the sense of guiding toward what is new.

Yet my friend might be right. Because shedding possessions is indeed a brief—if gentle—visit to the Underworld. It does remind us of dying, as if we’re settling our estate ahead of time. And it’s a little bit scary. It strips away a little cushion between us and reality.

At the same time, the rewards of shedding are huge, and I’m already feeling them. Every pot that walks out the door leaves me a little freer. The empty bookshelves don’t look forlorn; they look complete, as if making room for a new and different kind of learning. The thought of trekking lighter across the country leaves me feeling lighter in spirit as well. 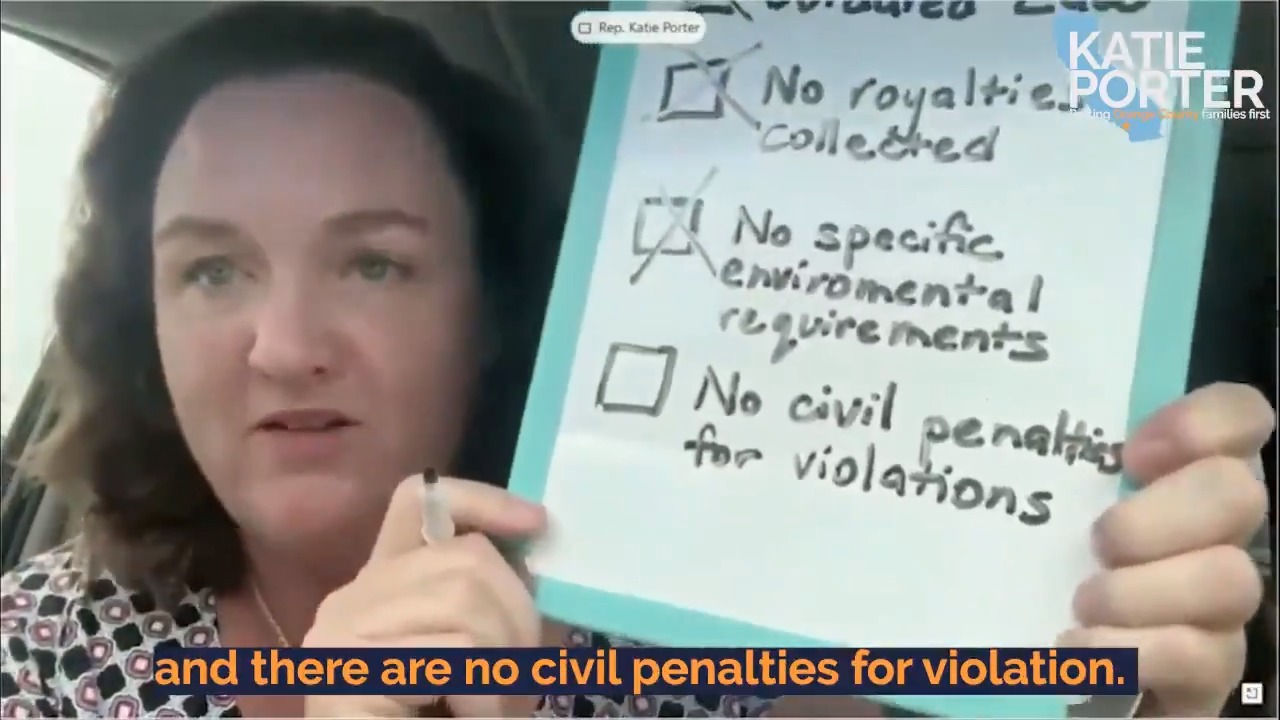